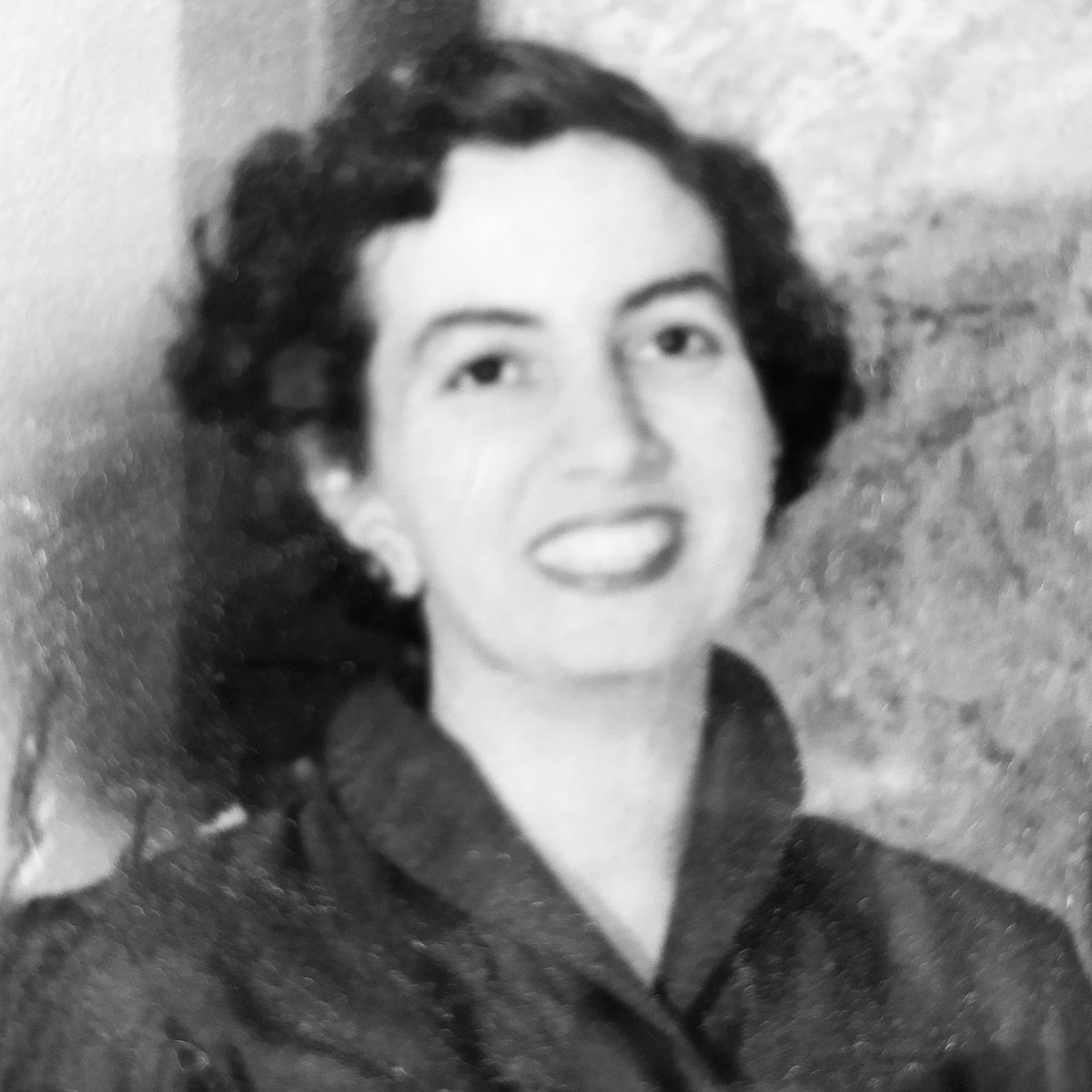 Today, Andreina and I became US Citizens… 13 years after arriving in this country, after 7 years of work visas, and 6 years of being permanent residents, we can finally vote! As soon as we finished the Citizenship Oath Ceremony, we applied for our US Passport and registered to vote.

My heart is torn, though. On one side, I am happy (can’t deny it) about finally reaching this goal of ours, one that we’ve been looking forward for so many years. However, on the other side it’s profoundly saddening to see the recent news in Venezuela, which are beginning to escalate into who-knows-what. Today, during anti-government protests by thousands of people in all the main Venezuelan cities were met with violence, resulting in at least 3 deaths and 23 wounded.

Later in the day, NTN24, a CNN-like station focused on Latin American news was taken off satellite TV by the Venezuelan government while it was the ONLY station broadcasting what was happening. President Maduro showing his true colors…

Will this be the start of a Venezuelan Spring?